There’s a post that appeared in a gaming forum indicating that ‘gaming has chased LAN from the party.’ What the statement meant is that, at last, LAN is no longer an important or exciting part of gaming. But how factual is this statement?

Although LAN was the pioneer method used to connect people over networks, there’s no denying that the internet has taken over that role almost entirely. Today, there are gamers somewhere who do not even know what LAN game parties are. Online gaming also has much more capabilities in terms of the number of people who can be connected in one session. The ease of putting up the entire set up also means many players will go for the internet model.

So, from that viewpoint, yes, LAN has left the party.

From another angle, however, LAN Gaming is so much in the works 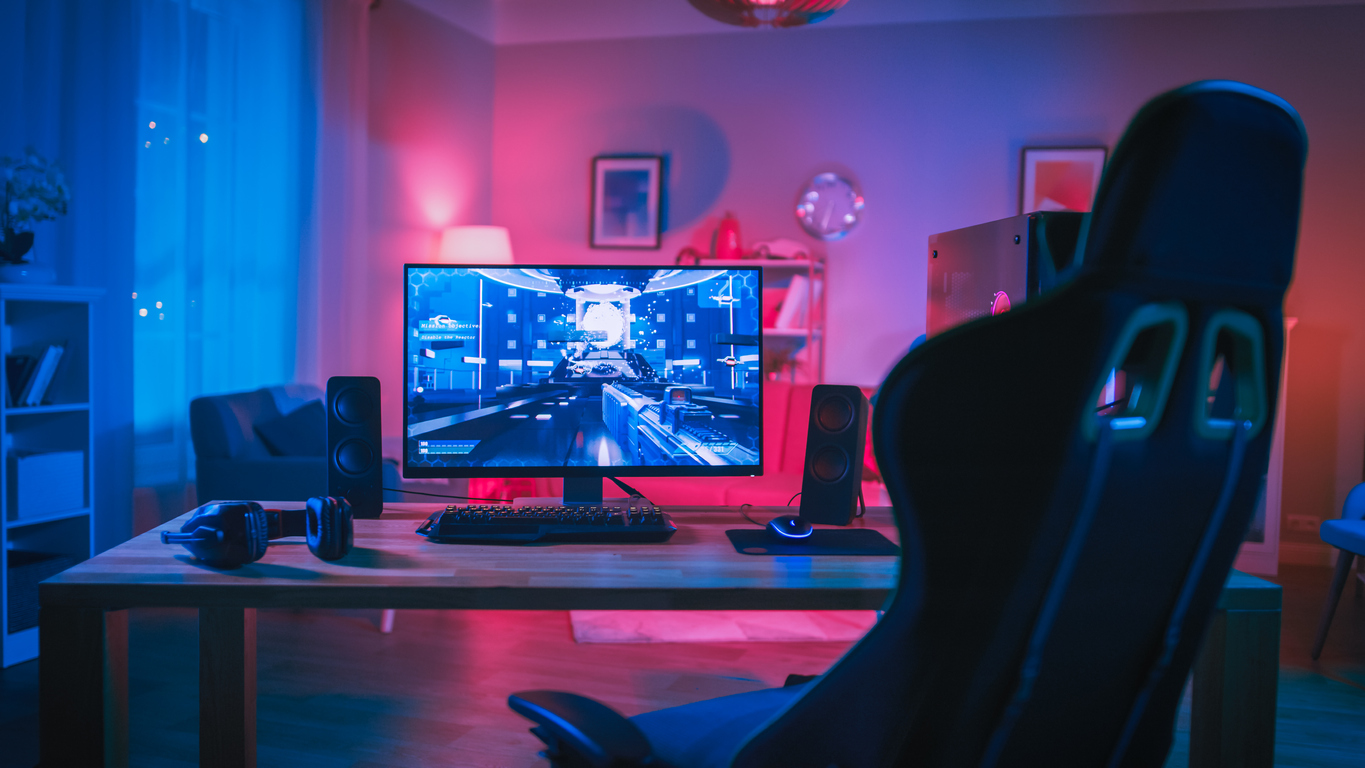 . It is still taking advantage of the shortcomings of the internet to remain relevant. The world’s internet penetration is neither complete nor even.

There are many places where the internet is still a new concept. Even if it is present, it still faces the challenge of slow connections or high data charges. In such areas, LAN gaming will remain a thing for almost a decade to come.

Again, there are people who have grown with LAN gaming and are totally accustomed to it. Such people, even with the internet at their disposal, will always look to engage in LAN parties from time to time. They give the model a lifeline.

Many LAN gaming setups have invested a lot and are not going to break because of online gaming. Besides playing games, the people who attend them are a community and will keep attending because of the fringe benefits. Established LAN tournaments will also keep the model up and running for not less than a decade to come.