Home/News and Trends/Rising Concerns About Gaming Addiction
Previous Next

The public has become more and more exposed to gaming with the internet becoming a mainstay worldwide. Gaming has not only become a popular recreational sport but also turned into a source of income for many. Those in the gaming business are also reaping well in terms of returns on their investment. However, every good thing comes with its vices. Although gaming has been said to reduce certain stress levels, research has revealed that it has largely contributed to addiction leading to vices.

Video game addiction is quite similar to gambling simply because players do so to simply win. Hence one will spend not only time but also plenty of money till they win. And after a couple of good wins, you are hooked. For children and teens, being stuck on their keyboard leads to less time socializing, en 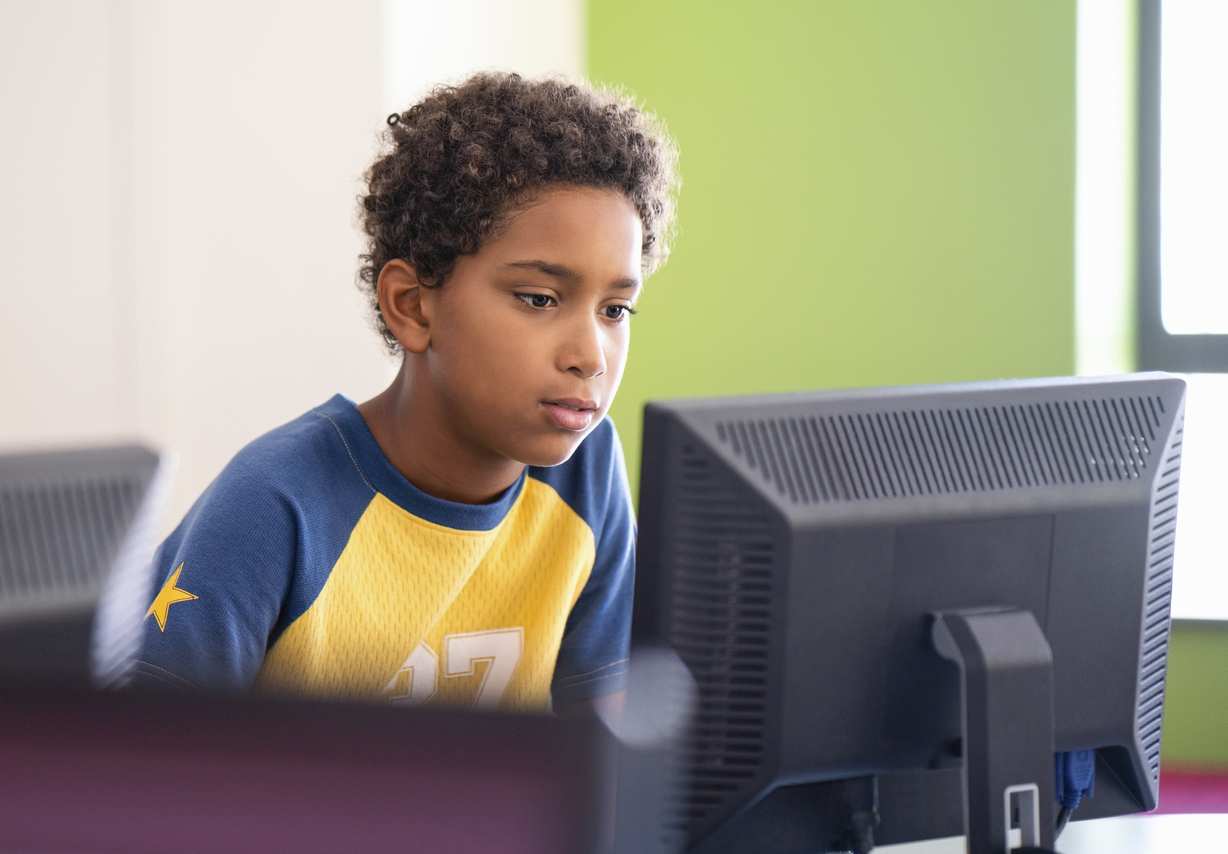 gaging in exercise and even doing their school work. They may neglect their personal grooming and consume more unhealthy foods too. Some games also expose children to violence leading to aggressive behavior at home and school.

Gaming addiction also affects adults adversely. This especially contributes to neglect in their responsibilities. Once one consumes more time in gaming, they are likely to underperform at work. Adult relationships with peers and family also suffer due to this. Health concerns have been raised in both adults and children. These include an increased risk to Type 2 Diabetes, obesity, and poor posture which may lead to lower back pains.

Although gaming addiction is yet to be classified as a disorder by psychologists, cognitive behavioural therapy among other therapies are being used to treat those addicted.