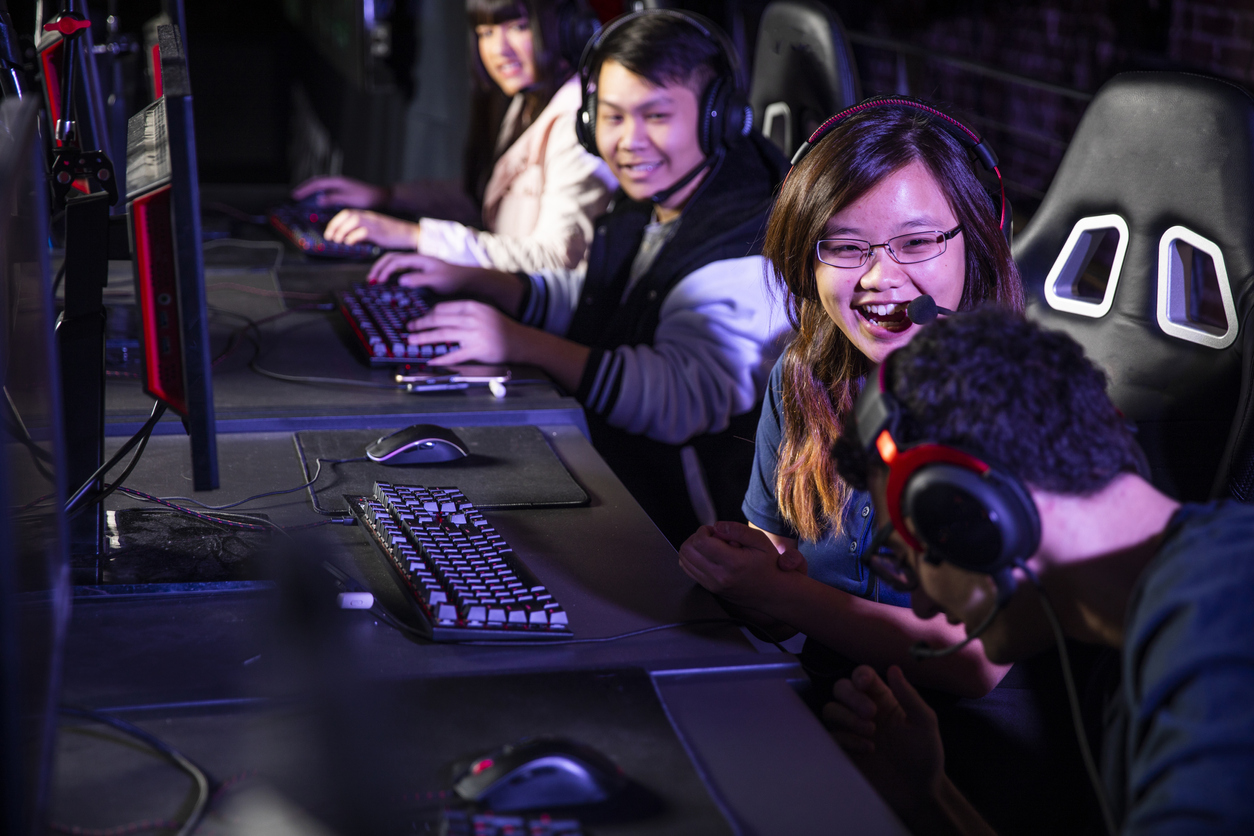 Competition is the only thing that can unite gamers from all corners of the world. Gaming has brought some of the fiercest competitions one has ever experienced. These competitions are arranged by large companies and therefore gamers do not need to carry along their gaming equipment. There is also a large prize money reward at the end of the tournament. This is a great platform for gamers to try out their skills. These tournaments also allow people to go watch some of the best gamers in the world while in action. Here are some of greatest LAN gaming tournaments across the globe.

This is one of the oldest tournaments in the history of esports. This tournament was first played in 2003. It started as a large LAN gaming event which easily took over Paris. It first started with only one shooting game and has since increased the number game genres being played in the tournament. The tournament has become very big and has been split to other smaller tournament.

The Call of Duty Tournament

Elite players from all over the world meet to compete for the top spot. Only the best players are able to get to Champions 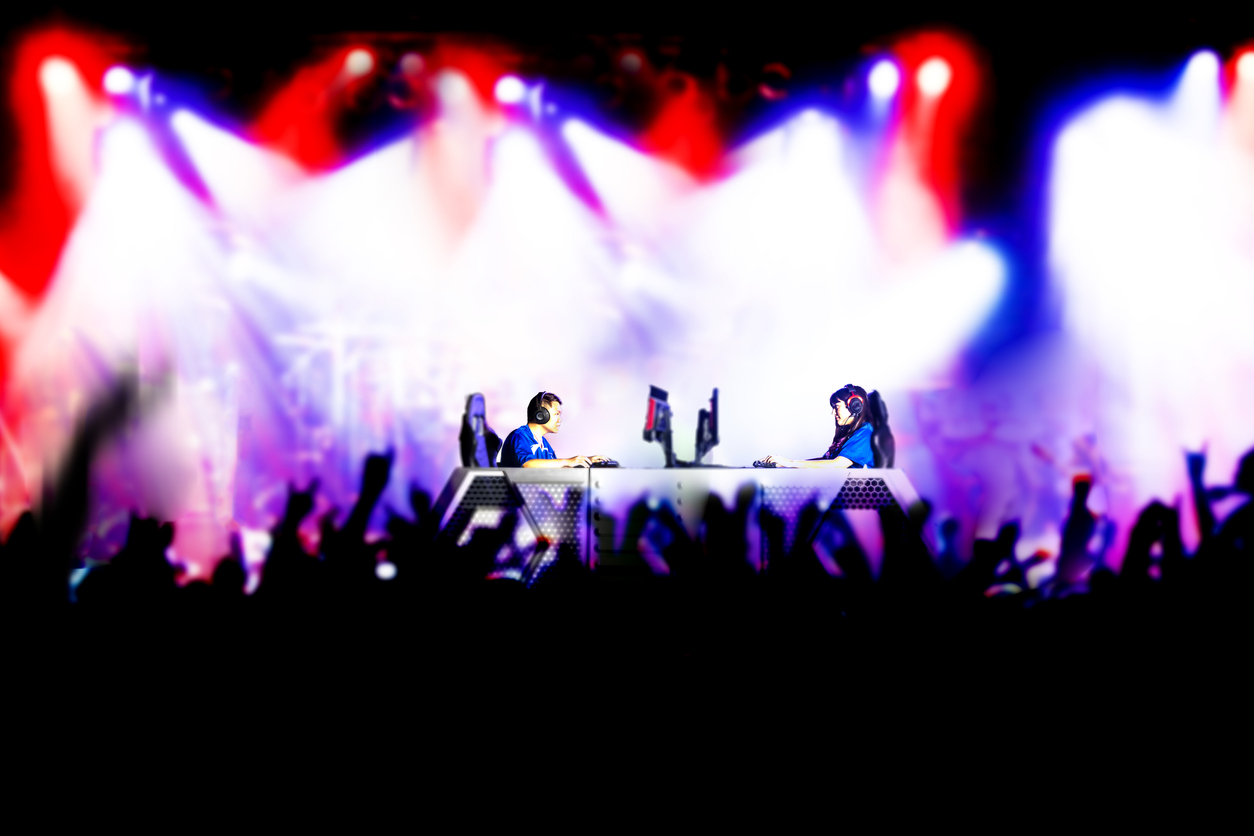 This tournament is held in Las Vegas every summer. The tournament was first held in 2002. It has been increasing in popularity ever since and is now an event which is held for three days. It features a large number of titles which increase almost every year. This tournament welcomes all types of gamers from professionals to amateurs.

This is a series of the international tournament which is held globally. Players compete against each other and progress in levels. Winners from every continent face off at the finals to determine the ultimate champion. This tournament has so far held 14 successful seasons. The tournament also has a large variety of games.