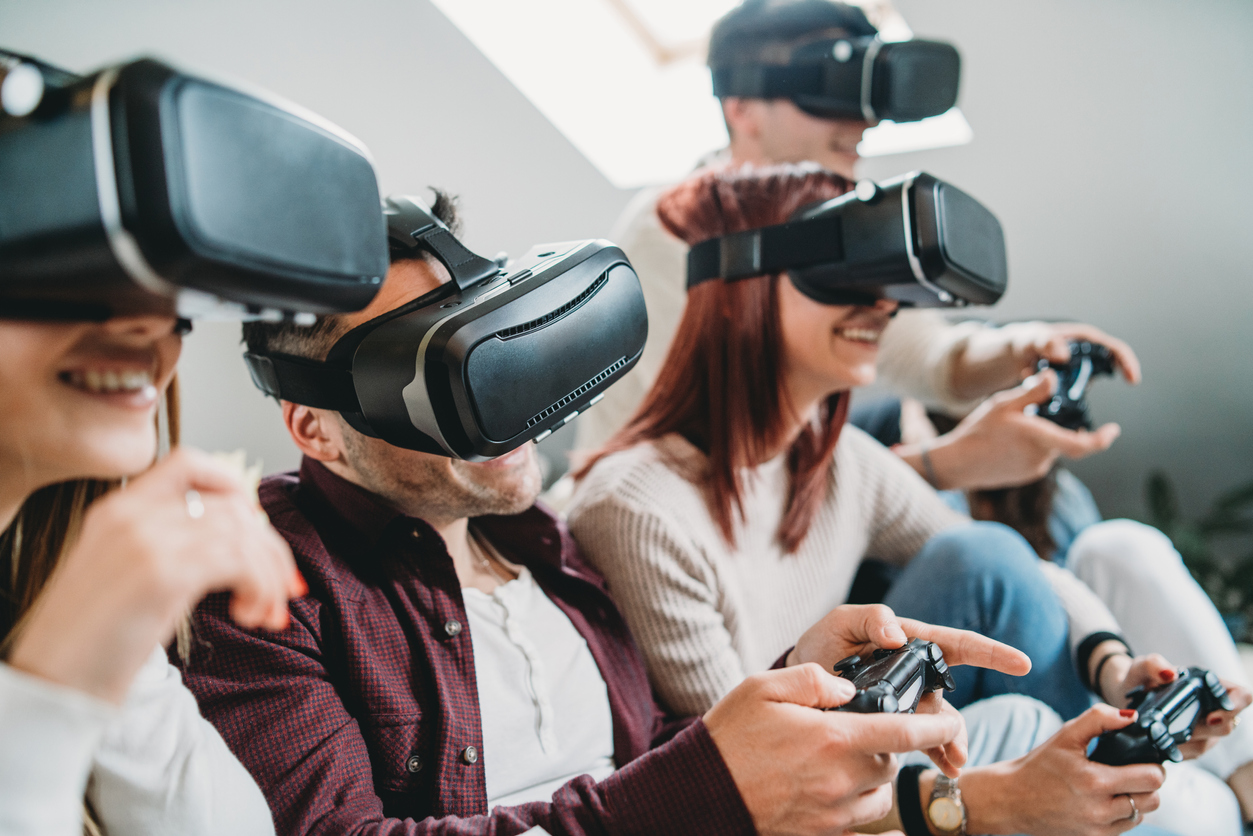 Games have been played since the olden days and are now evolving to a higher level. Their are now computer games which can be easily played on personal computers. Their are others which can only be played on consoles. Most of these games are multiplayer games. Technology has also made it possible for gamers to play a multiplayer game online. Gamers in one area can also play a game together offline. This is only possible if gamers are using the same computer network.

Gamers interested in LAN games are advised to check whether the game they are interested in can play in a Local Area Network. Not all games are compatible with LAN. Gamers should, therefore, consult before picking a game. They should also check whether the game is compatible with either a personal computer or a console. Gamers should also ensure that they have a perfect LAN connection for a perfect game.

LAN gamers have also come up with party events which are used to host gaming competitions. These parties involve gamers and a whole lot of consoles connected through a Local Area Network. They involve the organizati

on of both large and small parties. These parties are fun as gamers are allowed to play using their own computers.

The small Local Area Network Parties are parties organized among groups of friends. This normally involves people moving with their computers to a friend’s to participate in a LAN game. These parties are prepared without much organization. Hosts are advised to make sure that the network has enough ports to serve all the gamers. Organizers using a Wi-Fi connection should make sure that all gamers can easily connect to the Wi-Fi network.

The large Local Area Network parties are usually well organized. They usually organize large tournaments which have awards for the winners at the end. Some of the games involved in the competition are; StarCraft, Fortnite, Halo, and Doom. Gifts are given in the form of computer components. These competitions are often held during weekends.

Local Area Network parties used to host only computer games before the consoles were introduced in the market. Now, there are also console LAN parties. Consoles have Ethernet ports which enable them to connect to a network using data cables. Participants are required to carry their own consoles and TV to the party.

LAN games are easy to play as one can now create a network using a router. It also needs a minimum of two people for it to be effective. It also gives gamers a chance to rate themselves with their friends.